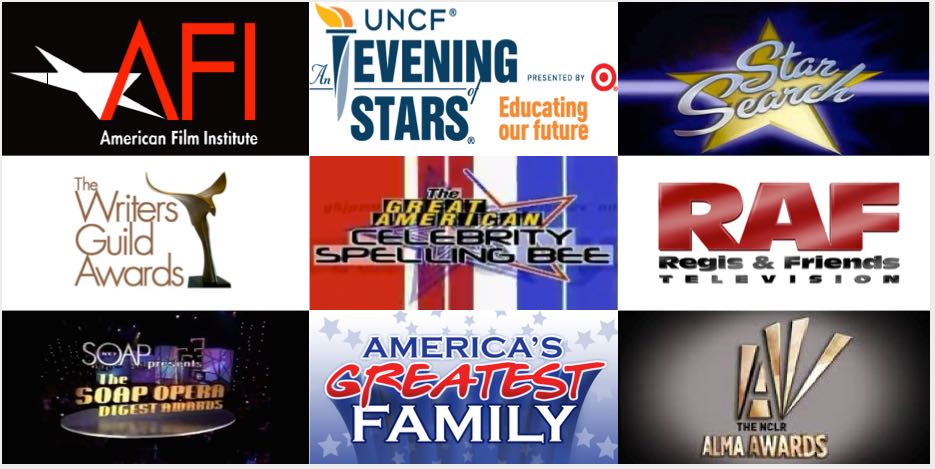 Read more about Cort and his 2014 Emmy win for the AFI Tribute to Mel Brooks: 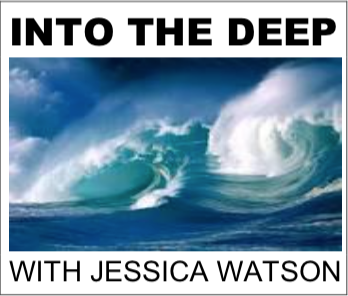 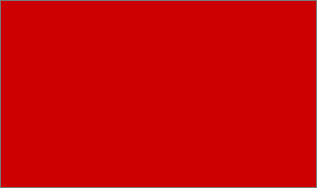 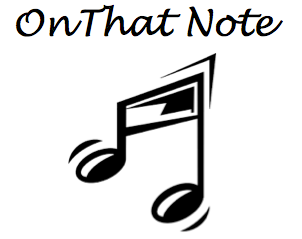 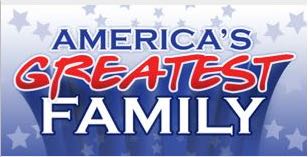